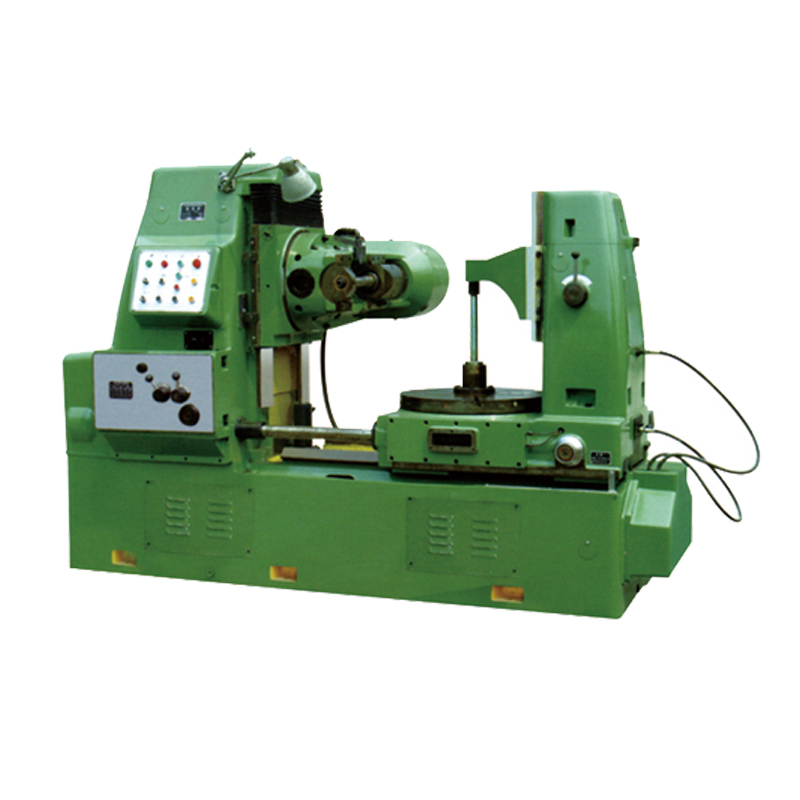 Gear Hobbing Machine (Y3150E, YB3180E, YM3180H)
1. Machining for spur gear, helical gear and short spline shaft, with high and stable accuracy;
2. With both Clockwise and Counter-clockwise Axial feed;
3. Adopt integrated control for hydraulic and electrical system, also, with PLC for electrical control;
4. Equipped with safety system and automatic system, with auto-stop function;
5. Easy for adjustment, and suitable for large scale production.
6. Gear hobbing machines are intended for hobbing spur and helical gears as well as worm wheels.
7. The machines permit cutting by climbing hobbing method, in addition to conventional hobbing method, to raise the productivity of the machines.
8. A rapid traverse device of hob slide and an automatic shop mechanism are provided on the machines allowing several machines to be handled by one operator.
9. The machines are easy in operation and convenient to be maintained.

Send your message to us:

Send your message to us: